Our Founder’s Phenomenal Journey and Testimony:

Born a native of Homewood, Pittsburgh, PA, Minister Isis L. Chatman had a rocky road as an adolescent female, which took her down quite an exhausting path. Her earliest memories of her childhood included an alcohol-addicted mother, a drug-addicted father (outside of his consistent incarceration), having a grandfather who sexually assaulted her, and being the focus of her peers’ creative bullying regimes. These were the very memories that caused her to want to take her own life at the tender age of 14. As she continued to mature, so did her life journey of trials and tribulations. She lost both her father and uncle to drug overdoses before she even reached high school age. As a young adult, she endured several mentally and physically abusive relationships, one which nearly took her life. Her last battle with abuse, included her significant other raping her and then burning down her entire house…….. leaving her with nearly nothing….but heartache and brokenness. She also endured the trials and tribulations of being a young single mother, left to raise her son all on her own. Yet, no one, not even she, could seem to figure out why she was filled with so much anger, so much rage. Why did she turn to “street life”, cling to unhealthy relationships, harness so much hostility? Because her SPIRIT had been tragically murdered! How could she possibly be resuscitated? Well, by His phenomenal grace, through the elements of Family, Friendship, and Faithfulness, she has, in fact, blossomed into the virtuous woman that she is today! She continues to exemplify an extraordinary example of tenacity; showing female youth that despite their past or current situation, they CAN achieve successful futures!

Today, Isis lives her life as a devout Christian woman, maintains her spiritual leadership as an ordained minister within her home church, selflessly serves her community, has earned her Bachelor of Arts Degree in Sociology from the University of Pittsburgh, her Strength-Based Family Worker (SFW) Credential from Temple University, Certificate of Completion in Lay Counseling from Petra International Ministries, Certificate of Completion in Specialized Case Management and Job Development from InspiriTec, and has been working in the Social Services Industry as a Case-Manager for over 20 years. Isis is currently happily married to her magnificent husband and the proud mother of their exceptional son who is successfully attending college. She was nominated and appeared in the 2015 inaugural edition of Who’s Who In Black Pittsburgh, selected as one of the National Association of Women Business Owners (NAWBO) 40 Pittsburgh Women Business Owners Wise Women, and on October 14, 2015, appeared as a guest on the Lynn Hayes Freeland Show. Isis continues to exemplify an extraordinary example of tenacity, showing our adolescent girls that despite their past or current situation, they CAN achieve successful futures!

Isis has provided services for youth and families through her personal ministry and professional employment as a Case Manager for over 20 years. She believes her purpose in life is to help young girls who have also had challenging life circumstances, by empowering them and teaching them how to properly deal with life’s milestones, so that they too can achieve their most successful future possible! As a result, in 2005, she launched Ruth’s Way, Inc., an Achievement Consulting Agency for Adolescent Girls ages 10-17, focusing in the areas of Family Development, Care Coordination, Life Skills, Life Coaching, Job Development, Job Readiness/Employment Soft Skills, Mentoring and Counseling. 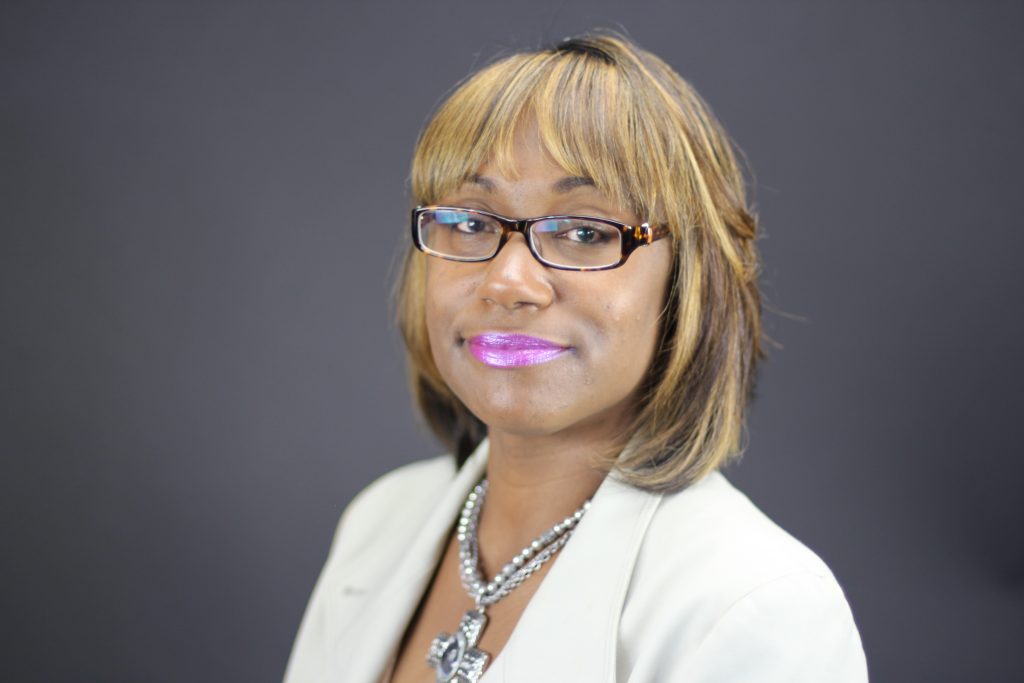